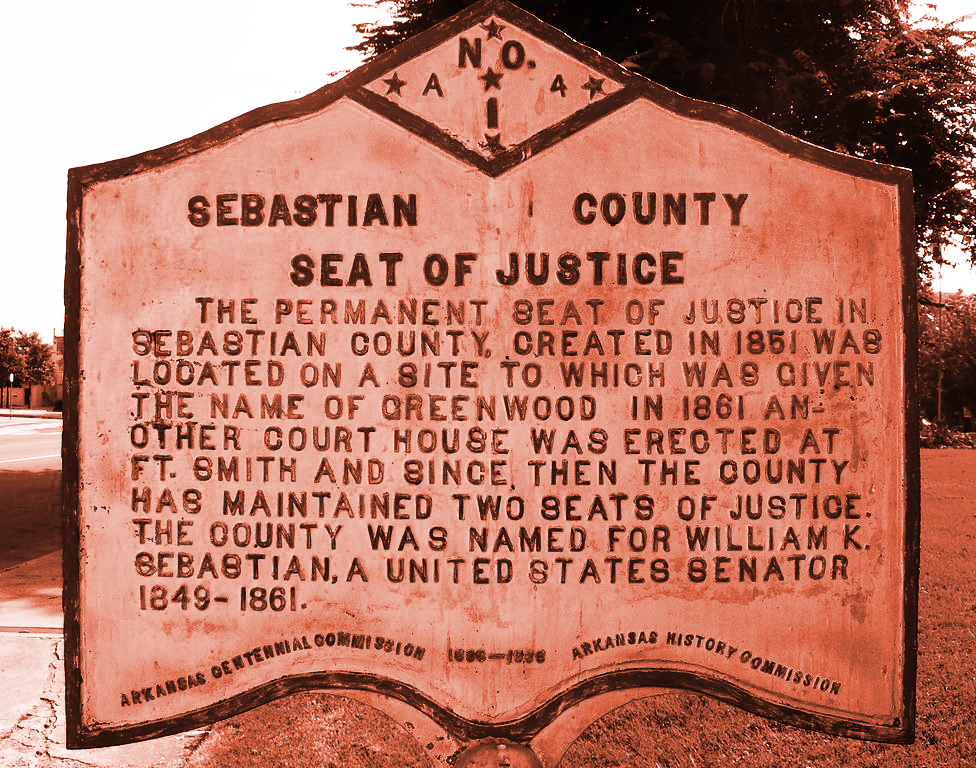 By Hannah BrunerMarch 31, 2022No Comments

• Stephen Schwartz, husband of Rebekah Schwartz, was appointed by Gov. Hutchinson to serve from 2019-2020

Rebekah Schwartz and her husband, former Sebastian Co. justices of the peace, defrauded the federal government of nearly $168,000. The Schwartz family lied on their disability claims in order to receive federal money for which they did not qualify.

A quorum court is similar to a city council—a body of members who help determine who gets what, when and how, but at the county level. According to Arkansas constitution, members “sit with and assist the County Judge in levying the county taxes, and in making appropriations for the expenses of the county.” Members are referred to as justices of the peace, and voters elect them during the general election on a biannual basis.

Other Arkansas county quorum courts have not been without controversy. For example, the Washington County Quorum Court recently approved a resolution praising a Fayetteville-based doctor for prescribing Ivermectin to county jail inmates—without their consent. In Pulaski County, a justice of the peace was banned from county meetings for not following medical protocols.

Voters are often unfamiliar with JP stances or quorum court appropriations. Yet members of quorum courts are powerful wielders of county level politics. It’s time local members get the same scrutiny and accountability as leaders serving at the state level.

What can you do? Find out who your justice of the peace is (click on your county; JPs listed at bottom) and consider attending or streaming the next quorum court meeting. During a quorum court election cycle, pay attention to who is running for JP seats. Whether JPs practice fraudulent behavior, medical wackiness or harmful beliefs, you can hold quorum court members accountable at the ballot box.